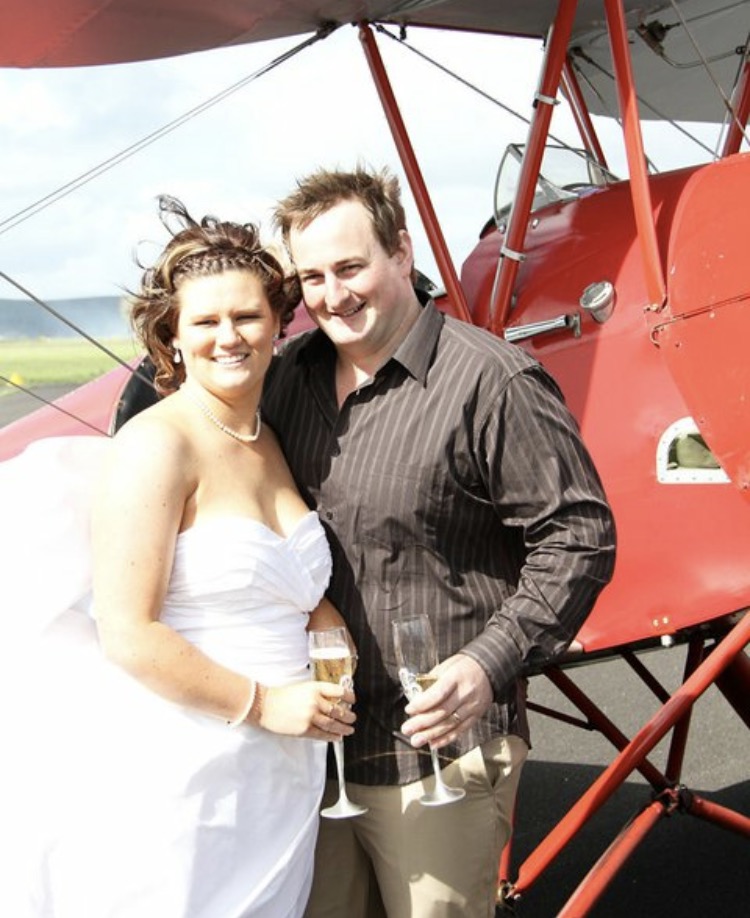 Jeff and I have been together since we were nineteen. We’ve had our hicups over the past 13 years but we always end up better than before.

We don’t have that Earth shattering, soul on fire kind of thing going on. What we do have is a deep appreciation for each other and I can say with out hesitation an amazing friendship. Jeff’s my best friend. What ever has happened in my day he is always the first person I want to talk to about it. 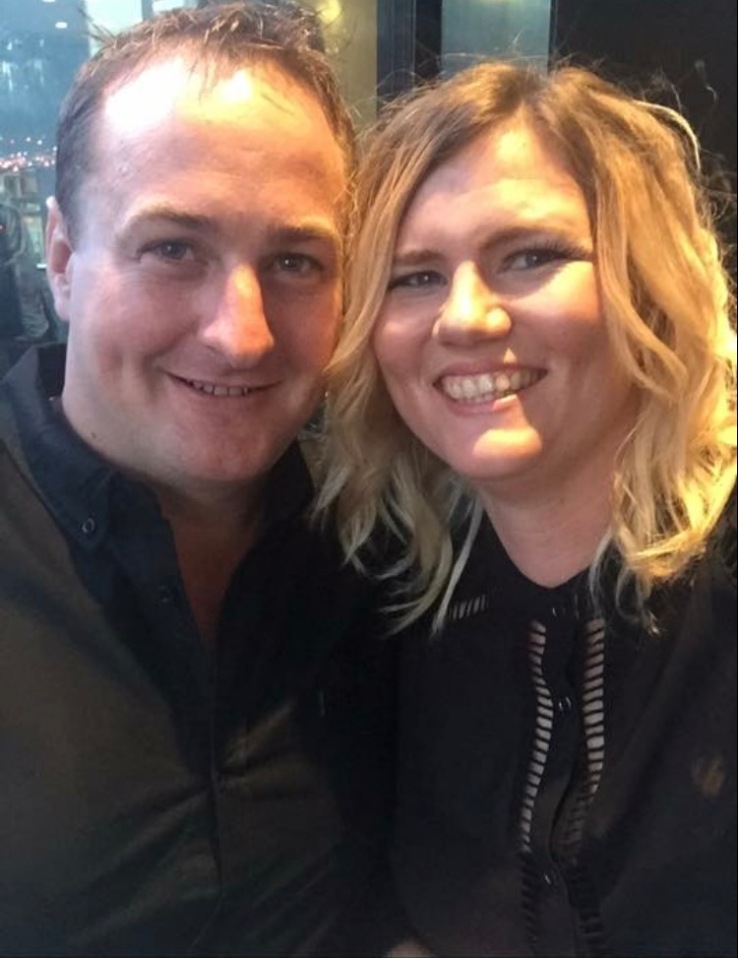 I certainly could not raise these three boys with out him. We knew early on that it was likely I wouldn’t be able to work for sometime, so we decided that Jeff’s focus would be career and mine would be kids. Having a child with special needs isn’t cheap, times that by three.

The one thing I admire most about Jeff is his confidence and drive. If he wants something, he gets it. He always achieves his goals, not matter how crazy or out of reach they seem.

He wanted to move to Western Australia as soon as he started FIFO, but I couldn’t leave behind his family, who were a fabulous support to us back in South Australia. So I told him we will move when you get a promotion, thinking that was highly unlikely. Two years later he got his promotion and a promise is a promise, we moved and it’s been the best thing we’ve ever done. 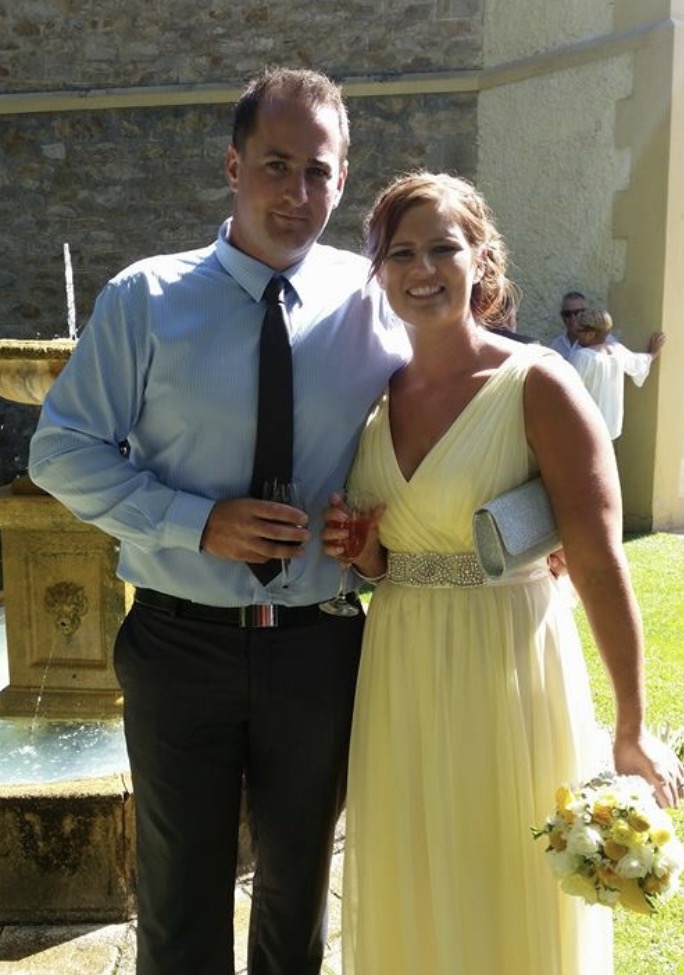 Jeff is smart, insanely smart. Which is good because he can hold a conversation with our kids on specific interests which I have no clue about. Like how electricity works, or what the best computer is. It’s also handy for mathematics homework. I’m useless when it comes to math. I still count on my fingers!

He’s also funny, I can’t stress how important this part is. Laughter, it’s a fantastic healer. We share a very similar sense of humour and more often than not are both able to see the funny side of any misadventures our family has. I do not think I go a day with out laughing at something he has said or done. 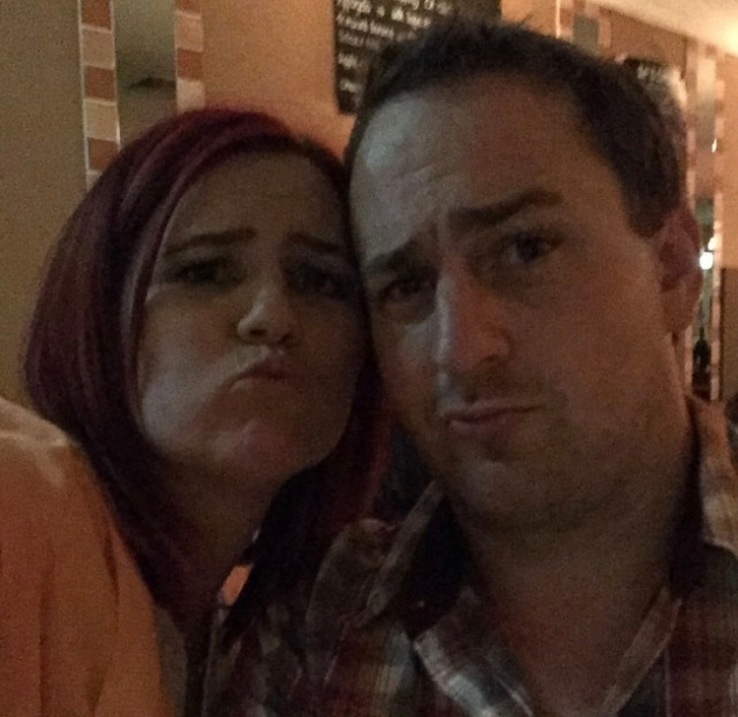 I honestly have no clue what makes a good marriage, mine has always been full of ups and downs and it’s only been as we’ve gotten older I think we’ve settled. One thing I do know is we never carry a fight on over night. We might fight, but we don’t go to sleep angry. We get things said and move on.

We probably fight as much as we laugh. We are both stubborn and both pretty happy to say what we think. Those that know us are used to us now and know that we might blow up and be yelling one minute then acting as if nothing happened 5 minutes later.

We also try to make sure we get out of the house alone sometimes for date night. After a few failed attempts we’ve finally found the perfect babysitter who can cope with the boys and is reliable. This is so important. We all need a break sometimes. As much as our kids are loved by us, we need to escape them every now and then and do something grown up.

Afer 6 years of being a fly in fly out worker he is going to start working close to home next month. This means he will be home every night, which means no more math homework for me!!

I’m excited for our family as I don’t think the boys even remember what it’s like to have dad home all the time. I’m also a bit nervous because I’m so set in my own routine and I get a bit upset when things get out of whack.

I’m hoping having him home will help me learn to relax a bit more and not be so set in my ways. 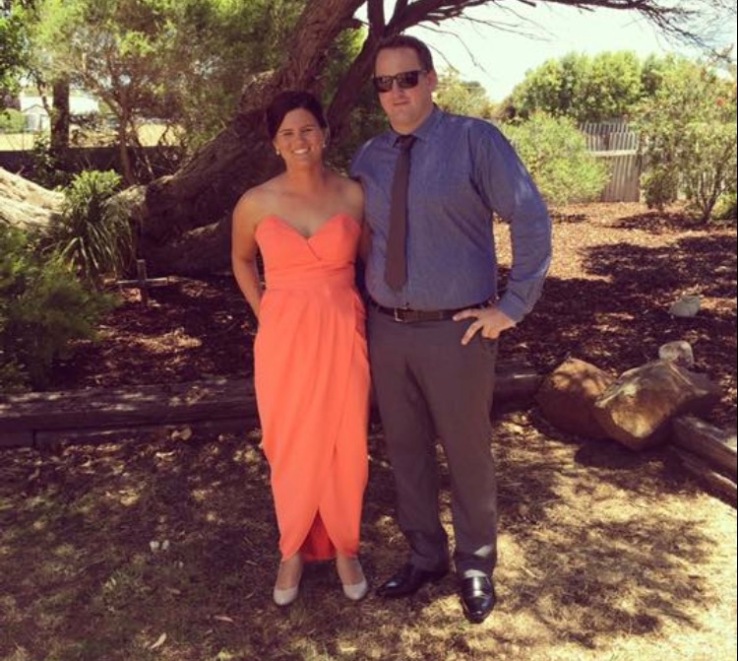 I doubt that mentally or physically I would have gotten through all this with out Jeff there by my side.