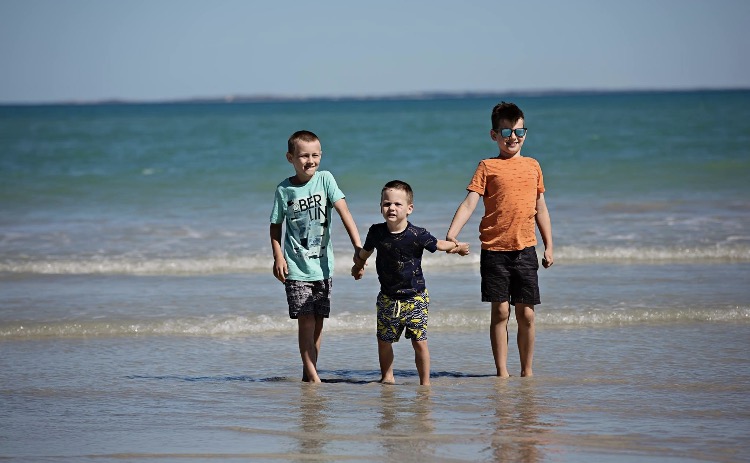 The emotions after our diagnostic appointments were a mixture.

There was sadness, that my child now had a label. There was grief, that my child may not grow into the person I had once envisioned. There was anger, why did this happen to us? There was curiosity, what happens next? What does the future for us hold? There was also relief. There is an answer as to why things haven’t seemed right, as to why my child has been so unhappy and why he seems so different to his peers.

A few weeks later a big fat envelope came in the mail. I hate this, I don’t want to do it, but I open and read the reports from the appointments. They read like a checklist of everything my child can’t do. It’s a mother’s natural instinct to focus on your child’s abilities. It hurts that someone has seen so much my child can not do and doesn’t seem to notice the things they can. Yet here it is, in black and white. With all three kids, I allow myself to read it once, cry, photo-copy it, file both copies safely away.

It is important to remind myself that I have been warned about this, they have to focus on the things your child can’t do to be able receive the right help and intervention. It’s still hard for me because I have always liked to look at the positive side of things, rather than the negative.

I will look back on those reports once a year and marvel at how far my kids have come, they are a great benchmark these days and do not even closely represent the people my kids are growing into.

The next hard step is to tell people. When we told a lot of people we were met with a variety of questions and mostly a lot of great support and postitivity. We were extremely lucky to have such wonderful family and friends surrounding us.

The questions I mostly get asked about the children when people hear they are on the spectrum are:

• Will they live a normal life?

• Will they be able to get married?

• Will they be able to drive a car?

To be honest, it’s so great to me that people want to learn more about autism so I appreciate any questions people ask me but I can’t answer these questions, I’m not psychic. 😂

I know many neurotypical people who haven’t done a lot of things in that list either. No one can say what the future holds.

The other common thing that gets said is this one:

“He doesn’t look autistic though”.

Is this a back handed compliment? I’m never sure how to take this one. What does autsim look like? It’s pretty much the only comment that really bothers me. Otherwise I’m an open book and I’ll answer anyone’s questions as best I can and be grateful they took the time to ask.

Like any hard time the grief, sadness and anger subsided and we realised that this was not our family’s defining moment. Autsim became a normal thing in our house. We didnt worry about labels, we knew that these reports were giving our children the best chance at life. So we embraced all the Therapy and advice we could, while still trying to live a normal life.

Our children have always known they have autism. It’s not a secret or anything to be ashamed of, so why wouldn’t we tell them? There was no defining moment they were told, it’s just something that’s always been talked about openly in our house. 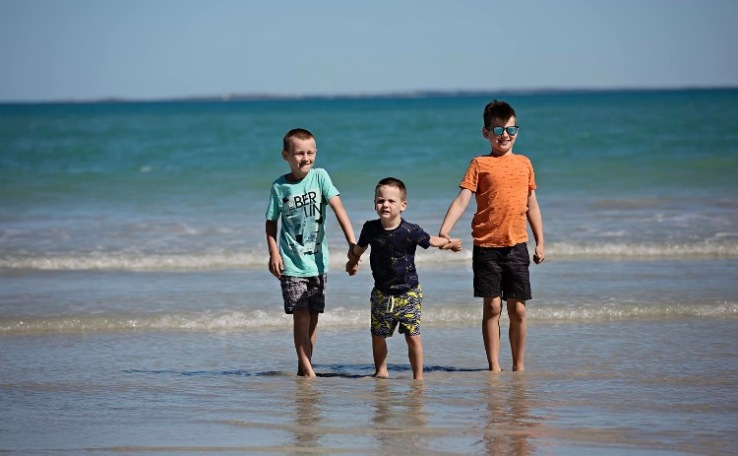 My eldest son Kallan says to me that autism is evolution. Right now it’s testing what works and in some cases like Patrick it has to go backward to go forward. That one day autsim will be the new normal. Told you he was a professor!

Im starting to think he could be very much right,